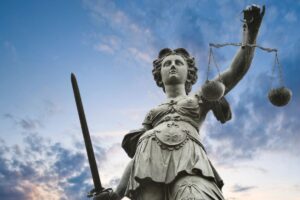 Thank you to the NJSFWC Delegates for voting electronically by the deadline.  Voting is now closed and the ballots have been tallied.

Delegate registration based on email addresses is as follows:

The majority voted in favor and the slate of officers was elected.  See vote tally, For and Against, below.

Proposed Amendments to the NJSFWC Bylaws

The majority voted in favor and the adopted Bylaw Amendments became effective immediately.

The Bylaws Committee is authorized to correct Article and Section designations, punctuation and cross references, and make such other technical and conforming changes as may be necessary.

Thank you to Bylaws Chairman Carol Swinburne and her committee for an outstanding job.

The majority voted in favor and the Resolutions are adopted.

Thank you to Legislation/Resolutions Chairman Carole Speechley, and her committee for giving us Resolutions of which we can be proud.  They now become part of our history of making changes in the world around us.

Members are reminded that clubs and individuals should write to the appropriate Legislators to express their support for the legislation mentioned in these resolutions. One letter from the Legislation/Resolutions chairman is good.  One letter from her and one hundred from our members is even better!