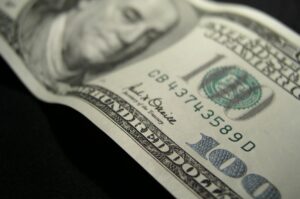 One of the Seven Grand Initiatives, the Million Dollar Club is an Administration campaign promoting GFWC’s Campaign for the Future. It is time to invest in our future and the future of the communities that need GFWC and the clubwomen who serve them.

Less than seven months remain until the GFWC Annual Convention and the close of the Seven Grand Initiatives. Your contributions to the Capital Campaign are already hard at work protecting, repairing, and restoring GFWC’s historic Headquarters, but there’s still more work to be done!

With the close of this Administration in June 2020 comes the close of the Million Dollar Club. Take this opportunity to join President Mary Ellen Brock and your fellow clubwomen in this important effort to raise the needed funds to maintain the Federation’s home. Contributions to the Capital Campaign have helped replace the roofs, repair cracked pipes, and remove old wiring. Your support is essential!

Donors to the Million Dollar Club will be recognized in a book displayed at Headquarters showcasing the Regions, State Federations, Districts, clubs, groups, and individual clubwomen who have contributed to this amazing achievement. With so many projects still to tackle, your participation is more important than ever. Celebrate the success of the Seven Grand Initiatives and join the Million Dollar Club!

Click here to download the Million Dollar Club form. Just fill it out and send it in with your donation.